The Middle East is a group of countries (see Middle Eastern Countries, below) that range from North Africa through Asia. You will find that many dishes have the same name across these Middle Eastern countries, yet they might taste entirely different based on the region.

They can contain different herbs and spices (some with lamb and others with beef) or with cheeses instead of meat.

These differences are driven by the availability of native ingredients, what was traded in the region and what was offered at the marketplace in the past.

In essence, Middle Eastern food today is a culinary collage defined by its past.

Middle Eastern food is versatile, and most recipes are made with ease. While you may have trouble finding certain ingredients, there are online stores that sell imported herbs, spices, grains and other types of food.

If all else fails, one of the great aspects of Middle Eastern cooking is the ability to substitute ingredients for what is available or for personal taste.

Lamb can be substituted for beef and vice versa. Now with vegetarian ground meat in the freezer section at the grocery store, many dishes containing beef or lamb can become vegetarian!

Spices like cayenne and cumin can be added for a spicier dish.

There has been debate over whether Armenia, Afghanistan, Pakistan, and Turkmenistan are considered to be part of the Middle East. 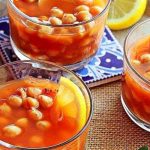 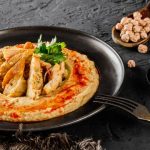 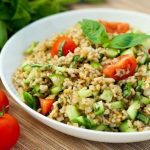 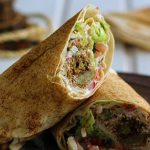 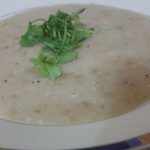 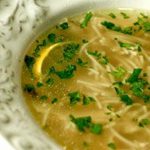 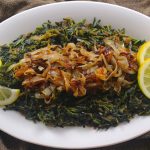 Delicious recipes right to your inbox